In September 2009, Hainan's 12 key projects invested 35.6 billion yuan. A total of 12 key central infrastructure projects have been added to the province, with a total investment of 35.6 billion yuan. Four batches of central investment funds have solved the funds for a number of key construction projects such as Daguangba Phase II Project, Donghuan Railway, Rural Power Grid Improvement Project, Wenchang Qingyu Bridge and Connecting Line Project, Yangpu Baimajing Bridge and Connecting Line Project. gap. At present, 9 projects have been started, and the Songtao Irrigation District project has basically completed investment. The Xiaomei Reservoir Reinforcement Project and the Daguangba Phase II Project have completed more than half of the investment, and some projects have entered the final sprint stage.

In October 2009, Hainanâ€™s 6.58 billion invested in 10 major projects to develop the west. The asymmetry of resource lag and development in western Hainan will be changed. This afternoon, seven provincial-owned state-owned enterprises, such as Haigang Group, signed a development or cooperation framework agreement with the six cities and counties in western Hainan, and will invest 6.58 billion yuan in the development of 10 major projects to create favorable conditions for the west to take off. . This is what the reporter learned from the provincial-level enterprises and the western city and county investment cooperation conference held here.

In November 2009, Hainanâ€™s real estate investment exceeded 20 billion. With the accelerated pace of urban construction in Hainan, especially in the wave of construction of international tourist islands, the real estate development market in our province has shown rapid growth. From January to October this year, the province completed real estate development investment of 21.961 billion yuan, breaking through 20 billion for the first time. The mark.

In November 2009, Haikou invested 20 billion urban construction projects. It was learned from Haikou City Construction Group that there are 146 projects in the old reform, housing construction, district and municipal projects of the city, with a total investment of about 20 billion yuan. After the completion of these projects, it will greatly improve the city's infrastructure and investment environment, and enhance the value of the surrounding land.

In November 2009, Sanya invested 5.2 billion to build the Olympic Bay. Jiang Zelin, member of the Standing Committee of the Provincial Party Committee and Secretary of the Sanya Municipal Committee, met with Mr. Haiboge, Chairman of the International Olympic Committee Market Development Committee in Lucheng, and said that the Olympic Olympics project should be promoted in the Olympic spirit.

In November 2009, Hainan International Tourism Island attracted hundreds of billions of funds to gamble. The Hainan International Tourism Island strategic planning plan has been submitted to the State Council and is expected to be approved within the year. A feast of the birth of the international tourism island concept is triggering the second real estate investment and development boom in Hainan. More than one hundred real estate development enterprises have settled in Hainan's â€œstaking horsesâ€, and the land resources of the first-line seascape in the east are getting tighter.

In December 2009, Hainan completed a real estate development investment of 24.857 billion. From January to November 2009, Hainan completed a total investment of 24.857 billion yuan in real estate development, a year-on-year increase of 48.1%, ranking third in the country. The investment in commercial housing was 22.637 billion yuan, up 60.1% year-on-year, ranking second in the country. In November, in terms of new residential construction, the sales price of new residential buildings in Haikou increased by 9.6% year-on-year, ranking the fifth in the country and 4.7% from the previous month. The sales price of new residential buildings in Sanya increased by 1.5% year-on-year and 0.9% quarter-on-quarter. (Sina Leju Tourism Real Estate)

Our Report are mading according to your requirement based on the raw data. 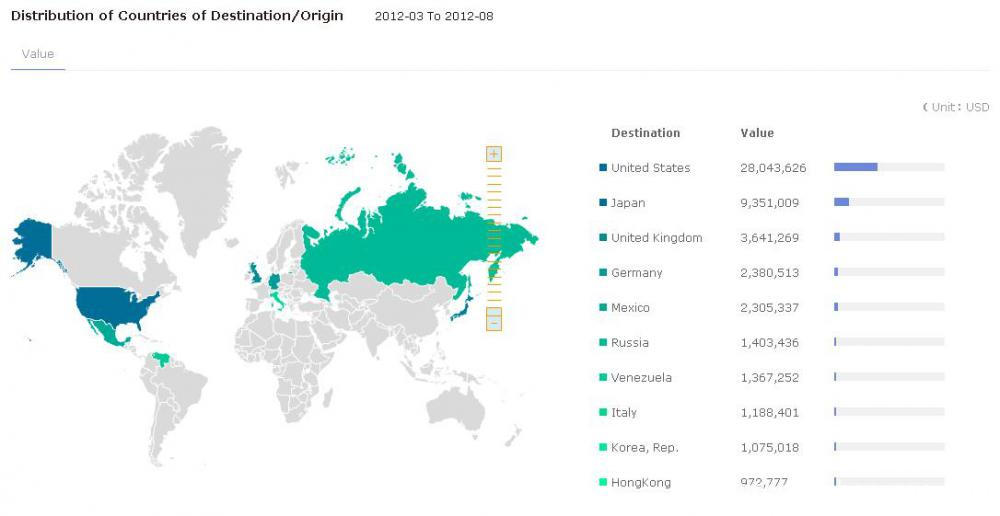